It really exists: a memorial for those 2000 jews from Wurttemberg and Stuttgart who, between 1941 and 1945, were deported from the railway station Stuttgart North to several concentration camps (Riga, Auschwitz, Theresienstadt). When did someone first think to ask after them? In 2004. When was the memorial opened: 2006.

On a photo walk around the Stuttgart ‘Wagenhallen’, I recently discovered this hidden, quiet, memorable place.

The original train buffers, with showcases behind 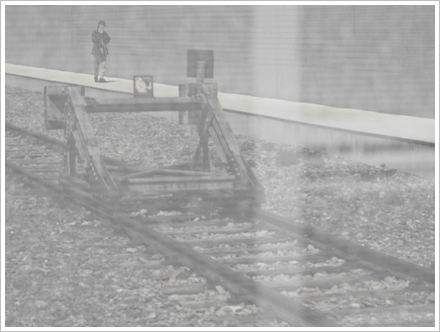 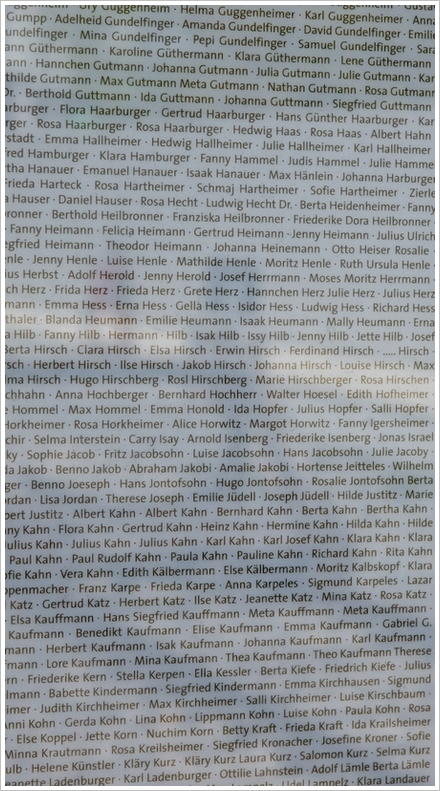 The names of the deported.
The showcase reflects one of the original buffers.

What moved me most were the long rows of people with identical surnames. Everyone knows that whole families were wiped out. If you see the names of real people in front of you, though, the insanity of those murders becomes particularly depressing.

Last-Minute-Tipp for the Weekend: World-Wide Photowalk